Happy Holidays! The International Headquarters will be closed Dec. 23rd to Jan. 2nd

Each year, Delta Chi recognizes our collegiate chapters/colonies, alumni chapters, members, and friends for the amazing things they do on campus, in the Fraternity, in their careers, and in society at large.

The Alumni Chapter must be in good standing with Delta Chi Headquarters to be eligible to receive any award. Eligibility is based upon an Alumni Chapter’s submission of fees and annual reports.

The Outstanding Alumni Chapter Communication award recognizes an alumni chapter with exceptional communication with its members.

The Outstanding Programming Award recognizes an alumni chapter for an exceptional programming event that makes a positive image of themselves while being looked upon by the community, nearby college campuses, and Delta Chi Chapters/Colonies. 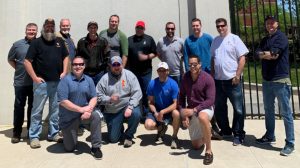 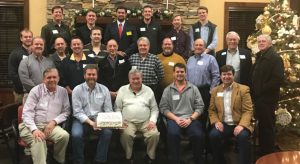 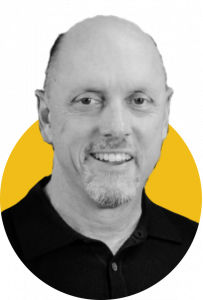 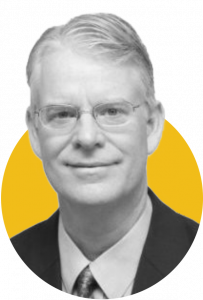 The Outstanding Chapter Advisor award recognizes an outstanding advisor for a chapter or colony for a specific, exceptional act of service during the previous academic year. 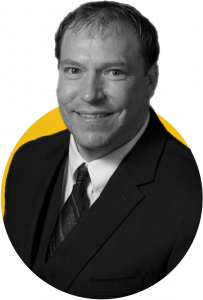 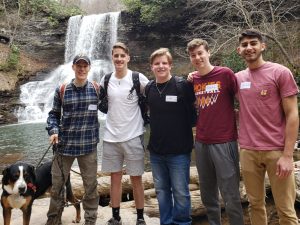 The Richard N. McKaig Outstanding Greek Professional Award recognizes one student affairs professional each year for their exceptional service to the Greek Community.

The Distinguished Delta Chi award recognizes significant achievement in an alumnus' profession or outstanding civic service while upholding the values and ideals of the Fraternity. 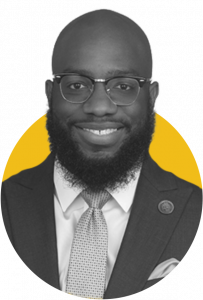 In 2020, Florida State University’s Director of  Fraternity and Sorority Life, Christopher Graham,  was elected to serve a two year term as president of the Association of Fraternity/Sorority Advisors (AFA).

He is the first Black man and the youngest person elected to the position.

“I’m incredibly honored to have the opportunity to serve as president of the AFA,” Graham said. “To do so as the first Black man is humbling, considering the shoulders I stand on within the fraternal industry. I believe being nominated and getting elected to this role is confirmation that the leadership I’ve provided at FSU and within the fraternal industry is meaningful and continues to make a difference.”

As the Director of Fraternity and Sorority Life at FSU, Graham leads and oversees one of the largest fraternal communities in the country, with more than 40 chapters and 6,000 members.

Vice President for Student Affairs Amy Hecht notes that Graham has been successful during his five years in the role.  “Chris has led the Fraternity and Sorority Life community through significant challenges and never lost sight of the value these organizations can contribute when operating in accordance with their founding values,” Hecht said. “He has a desire for continuous improvement — for his students, staff and himself. Chris is well positioned to shape the national landscape for Fraternity and Sorority Life and represent Florida State University well.”

The mission of AFA is to enhance its members’ abilities to foster impactful fraternity/sorority experiences with the changing dynamics and enduring principles of higher education. 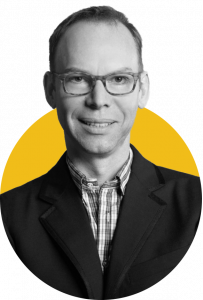 Brother Ells served as CEO of Chipotle Restaurants until 2017. He founded the company in Denver in 1993, using an $85,000 loan from his father. Ells and his father calculated that the store would need to sell 107 burritos per day to be profitable. After one month, the original restaurant was selling over 1,000 burritos a day. Chipotle has grown from a single restaurant in Colorado to more than 2,600 locations today. The eatery gained popularity over time by
offering fast, tasty meals made with fresh ingredients. The chain is best known for its build-your-own tacos and burritos menu. The company went public in 2006.

Ells, who is a classically trained chef, bounced between CEO and co-CEO roles at Chipotle until 2017, when he relinquished his position to focus on innovation. In a statement, the restaurant chain’s lead independent director, Neil Flanzraich, called Ells, “A visionary founder” who “revolutionized casual dining.” 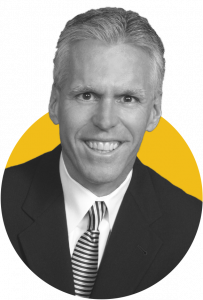 Brother Ryan was named Chairman in April 2009 and Chief Executive Officer in June 2008. He has been President of Grainger since 2006 and was named Chief Operating Officer and appointed to the Board of Directors in February 2007.

Prior to these roles, Brother Ryan served as Group President, responsible for the company’s businesses operating under the Grainger brand in the United States. As Vice President, Information Services, Brother  Ryan oversaw the implementation of one of the largest SAP systems worldwide and achieved corporate Y2K compliance. He served Grainger in increasingly responsible roles since 1980, including Executive Vice President, Marketing, Sales and Service. In that post, he was responsible for driving growth and providing industry-leading service across all of the Grainger-branded business channels. He also has held various positions in product management and has served as President, Grainger Parts, and President, Grainger.com.

Brother Ryan graduated from Miami University in Oxford, Ohio in 1980 with a bachelor’s degree in business. He also earned a master’s degree, with distinction, in business administration with a concentration in marketing from DePaul University in Chicago.

In 1999, he was awarded the Distinguished MBA Alumni Award by DePaul University and the Illinois Institute of Technology recognized him as the 2006 Outstanding Leader in Industry.

Mr. Ryan is the Vice Chair of the Board of Trustees of DePaul University, serves on the Board of Trustees of the Chicago Museum of Science and Industry and is a Business Advisory Council member for the Farmer School of Business at Miami University, Oxford, Ohio. He is also a member of the Civic Committee of the Commercial Club of Chicago, the Economic Club of Chicago and the National Association of Wholesaler-Distributors.

The John J. Kuhn Award is designed to recognize individuals who have dedicated their lives to the betterment of the fraternity community.

The Humanitarian Award is presented to a Delta Chi (undergraduate or alumnus) who, through his actions, exemplifies the ideals of Delta Chi and promotes the welfare of another person or persons. 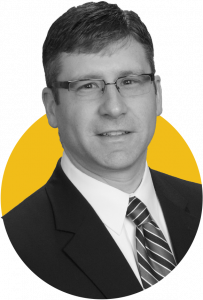 Marc started his career as a chapter consultant in 1995 with Phi Delta Theta and, over the following 10 years, worked his way to being the Executive Director for 12 years. He has worked for Favor & Company for nearly 14 years and has helped the industry through various safety initiatives and harm reduction programs. Marc was instrumental in navigating Delta Chi’s transition to Favor & Company for the first time in more than 30 years. He continually provides guidance to any Executive and serves all organizations through his dedication to the industry and fraternal movement.

He is currently the President of the Board of Directors for HazingPrevention.org, Chair-Elect of the Iowa State University Alumni Association, and is a Certified Risk Manager, Certified Insurance Counselor, and Certified Association Executive.

Marc consistently provides the industry with the most up to date and reliable information relating to risk and insurance trends to help fraternal organizations react and plan accordingly.

All members of the Fraternity who are essential workers 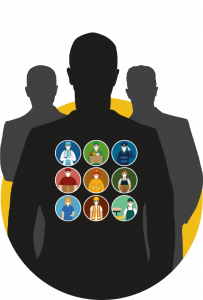 To all of the incredible people that operated and continue to serve as essential workers, thank you. While the COVID-19 pandemic has been an intense, difficult, and uncertain time, we will never forget nor take for granted the sacrifices made by the many men and women who selflessly continued to serve while the world isolated.