Thank you for Joining us at the 62nd International Convention

A History of Black History Month

Since 1976, each president of the United States has designated February as Black History Month.

The origin of Black History Month can be traced even further back to 1915, when an organization called the ASALH, led by Harvard-educated historian Carter G. Woodson was formed.

The ASALH dedicated its time to researching the achievements of Black Americans and other people of African descent.

In 1926, the ASALH sponsored a Negro History Week and chose the second week of February to recognize the birth dates of Abraham Lincoln and Frederick Douglass.

The goal was to inspire schools and communities across the United States to organize local celebrations, activities, and lectures in an effort to teach Black history as it had never been taught before.

Between 1926 and 1976, mayors nationwide issued annual proclamations to celebrate Negro History Week. By the 1960s, the week had transformed into a full month of celebrations and was signified by President Gerald Ford as a national observance in 1976.

Today, Black History Month is also celebrated in other countries around the world, including Canada and the UK.

Black History Month: What Is It? 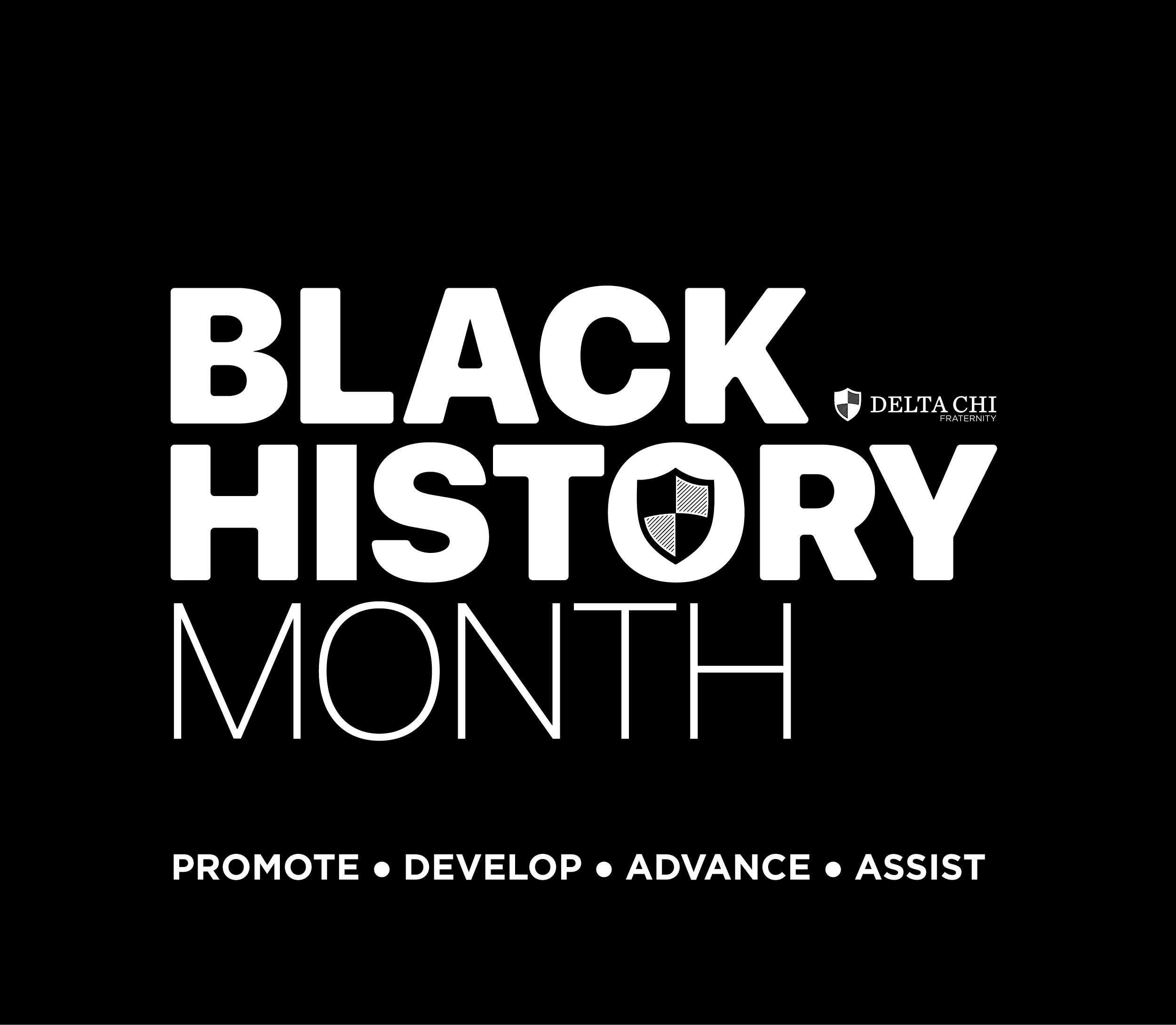 “Be proactive in seeking out stories that even you, yourself, could be new to. Most of us know that Rosa Parks refused to give up her seat at the front of a bus during the Civil Rights era provoking a forceful and righteous bout for equality. But why not tell the story of Claudette Colvin? Who, in 1955, before Parks, also refused to give up her seat on a segregated bus in Montgomery, Alabama?”

During the month of February, there are several free, online events taking place that both celebrate black history and facilitate difficult conversations about today’s social justice issues. We highly encourage you to utilize the list below, or find your own event to attend.

In celebration of Black History Month, Holocaust Museum Houston will host a one-night screening of the highly acclaimed 2016 documentary film, “13th.” Filmmaker Ava DuVernay explores the history of racial inequality in the United States, focusing on the fact that the nation’s prisons are disproportionately filled with African Americans.

Each month, educators from the National Portrait Gallery will partner with colleagues from across the Smithsonian to discuss how historical objects from their respective collections speak to today’s social justice issues. For this program, Scholarly and Social Justice Program Lead, Leslie P. Walker, will have a discussion with NPG colleague Beth Evans about race and medicine as represented by related objects.

Join Dr. Hasan Jeffries for a lecture that will explore the ways popular misconceptions about the civil rights movement remake history, altering everything from the African American freedom struggle’s leadership, goals, tactics, and guiding philosophies, to the depth and breadth of the white opposition, including the form and function of racial terror. Drawing on popular media forms, including movies and political cartoons, this workshop will interrogate leading myths about the African American fight for equality. The films and cartoons will serve as a starting point for exploring the origins of these myths, clarifying the truths these fabrications conceal, and for illuminating the ways these stories shape contemporary discourse on racial inequality and Black protest.

African Americans have served proudly in every great American war. In 1866, through an act of Congress, legislation was adopted to create six all African Americans Army units. This two-man show is part of the Buffalo Soldiers National Museum’s Living History program. In it, two men, Benjamin and Joe, will describe their involvement during the Civil Rights Movement, according to the museum’s website, including the March 7, 1965, march in Selma, also known as “Bloody Sunday.”

In 1951, Henrietta Lacks’ cells were taken without her knowledge by doctors at Johns Hopkins Hospital. Her cells became the first immortal human cells grown in a lab, and have aided medical innovations like the polio vaccine, gene mapping, in vitro fertilization, and more. In this moderated discussion, Lacks’ family will discuss how they found out, years later, about her cells.