Since our founding in 1890, advancing justice has been a core value and expectation of membership in Delta Chi. In an effort to support the experience and development of our members and to better align our actions with our values and Ritual, the Fraternity established a diversity, equity, and inclusion (DEI) work group.

This member-driven effort includes opportunities for support at the individual, local, regional, and international level.

We are grateful for the contributions of our collegiate members, alumni, and friends of the Fraternity who are sharing their time and talents to help Delta Chi continue to create positive, welcoming, values based experiences for all our members. 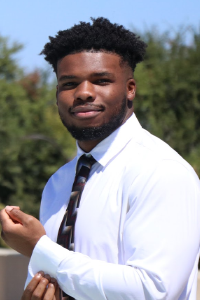 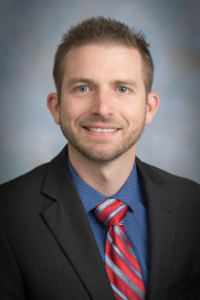 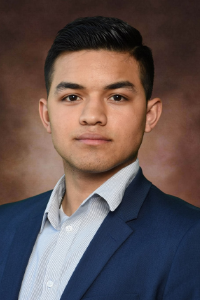 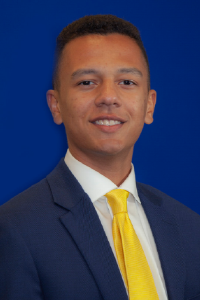 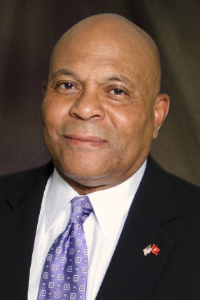 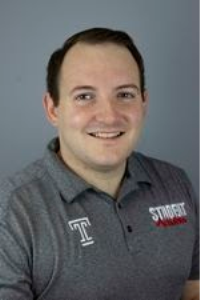 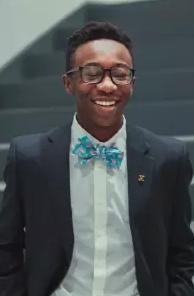 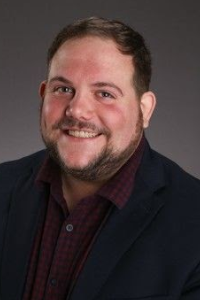 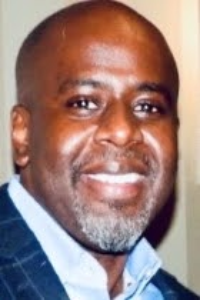 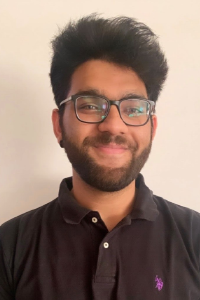 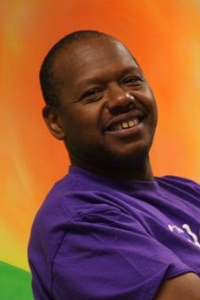 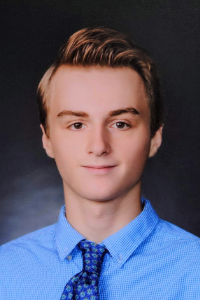 1954
At the 30th International Convention in 1954 held in Biloxi, Mississippi, the members of the Fraternity voted to remove the “White Clause” from Delta Chi Law. This change to the bylaws paved the way for the Fraternity to become a more inclusive organization.
1991
Delta Chi elected its first African-American Regent, Bill Williams, Gannon ‘83, in 1991. Williams had previously served as a Vice Regent in 1990.
1994

In his first Founders’ Day message, Williams included the following in his letter:

“The 51st Convention selected me to the position of ‘AA’. This marks the first time that an African-American has been elected to this position in the history of the Fraternity. This milestone in Delta Chi history takes on a greater sense of achievement when one stops to consider that, until the 1954 Convention, membership in Delta Chi was restricted to white male college or university students. I thank you for seeing beyond my color and into the content of my heart and the character of my spirit (soul).”

2012
At the 58th International Convention in Pittsburgh, Pennsylvania, Hamilton Henderson, Northwest ’82, became the first African-American member of the Order of the White Carnation on August 2, 2012.
2019

In summer 2019, Cameron Barnett, Duquesne ’11, was named the first African-American Ritualist and Chairman of the Ritual Committee in Delta Chi.

Thank You for a Generation of Service
(Summer 2019)

The Perpetuation of Change
(Summer 2020)